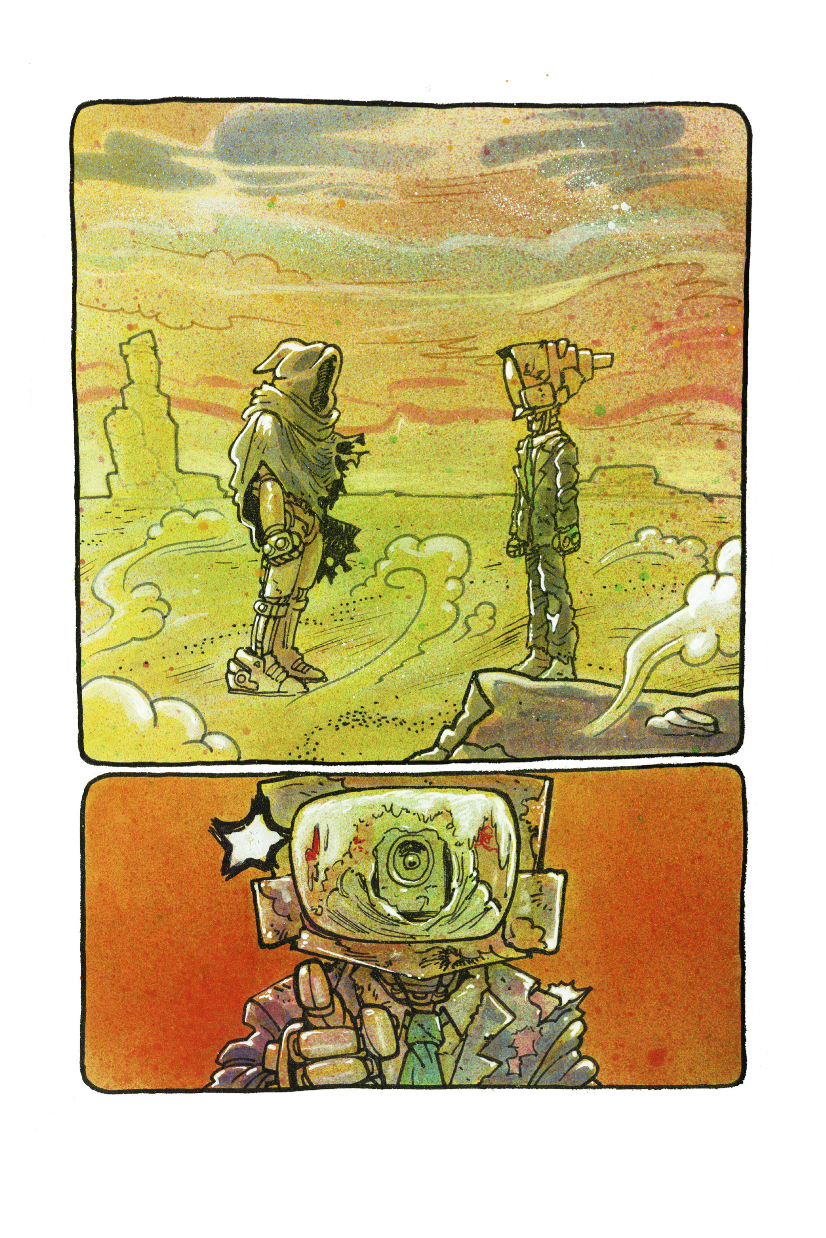 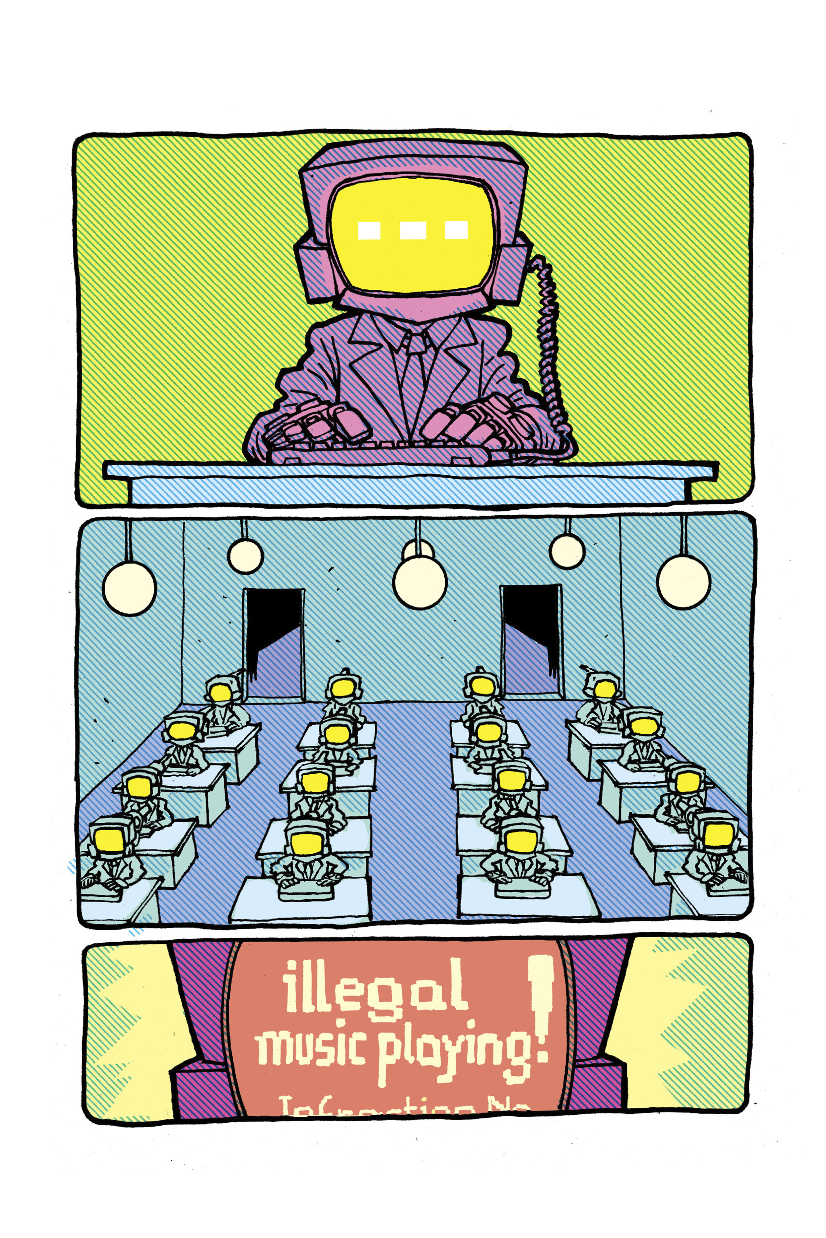 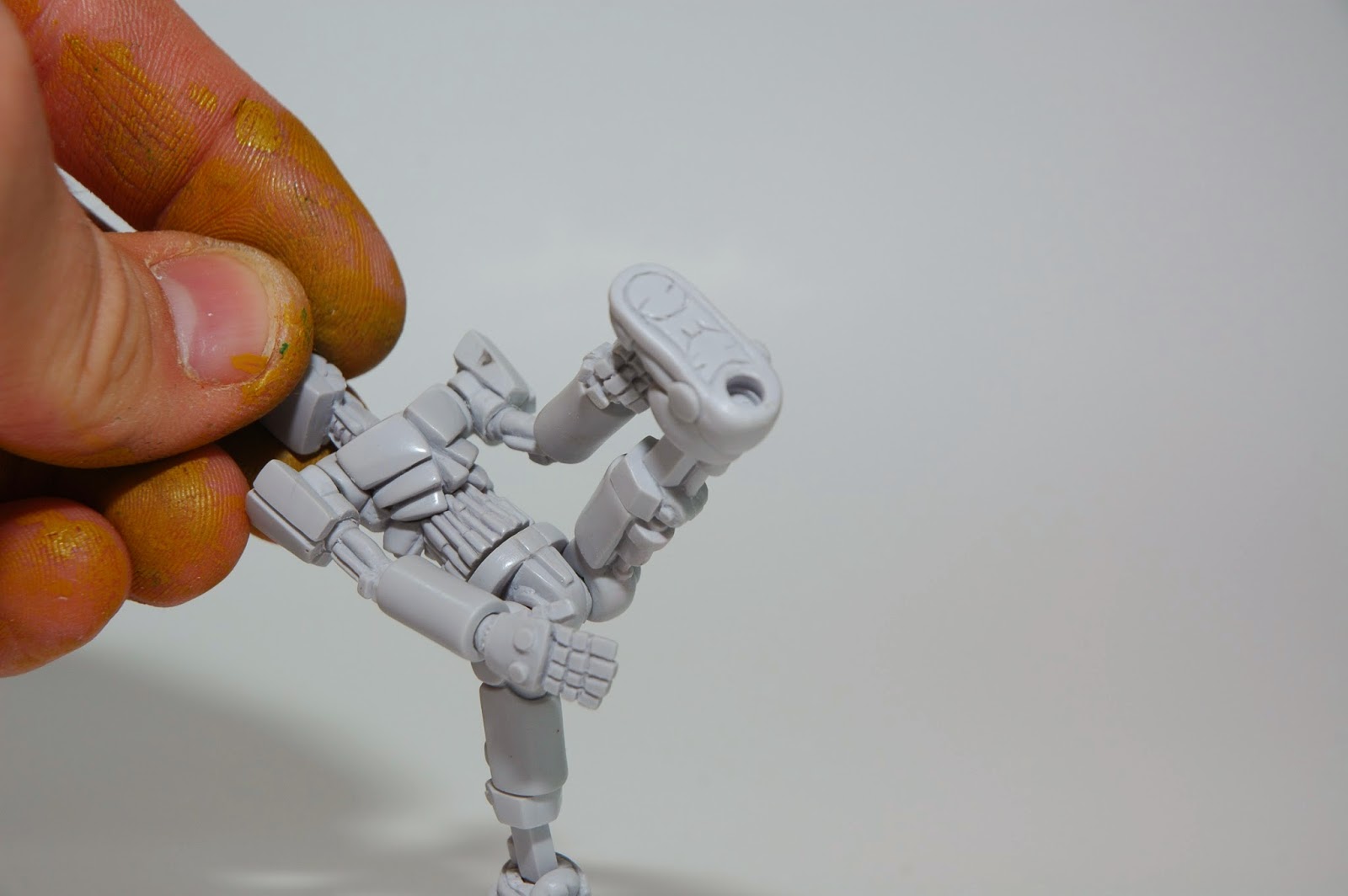 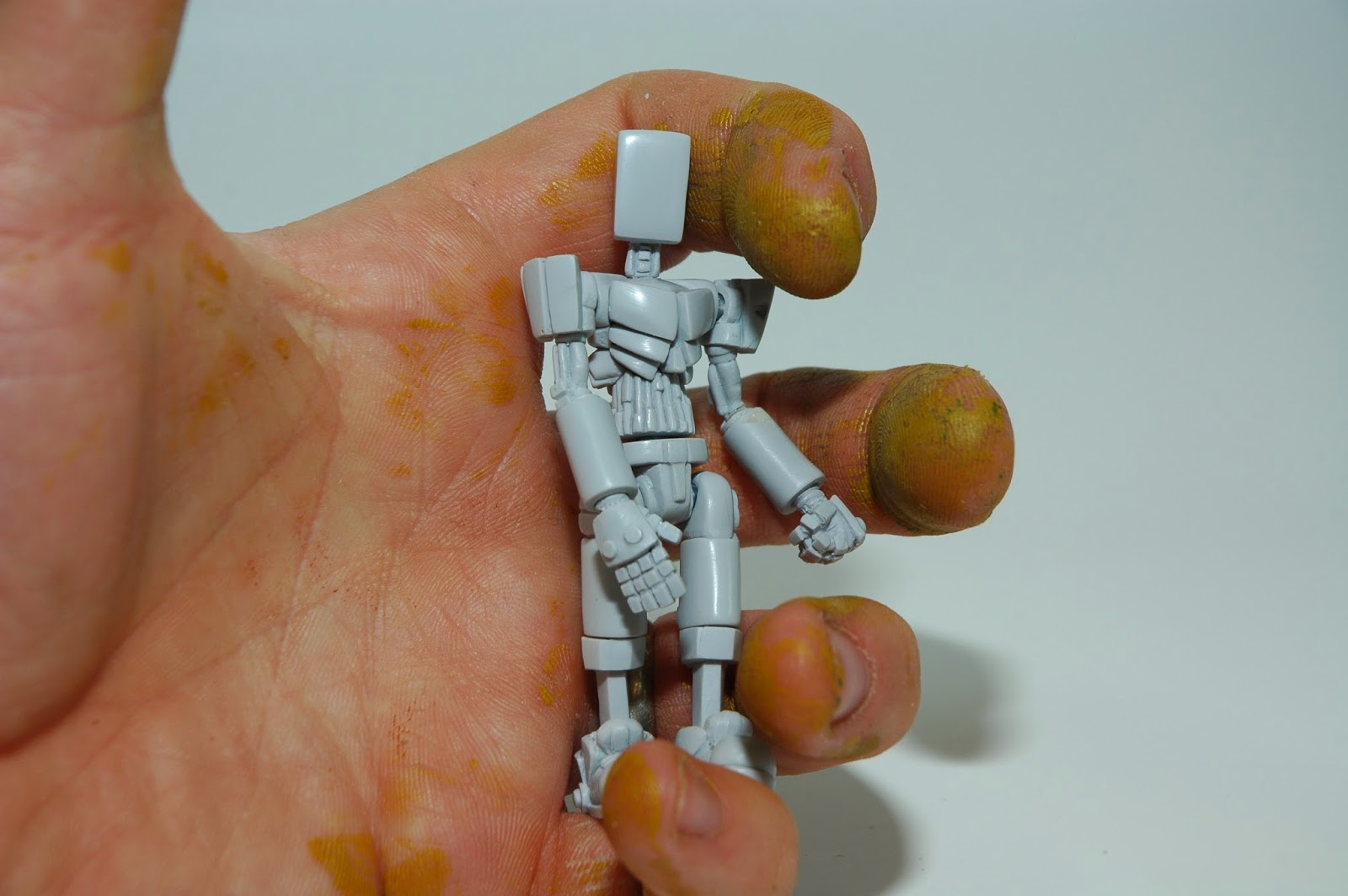 Those are the hands of True Cast Master himself, Joshua Edwards, as he plays with a prototype. There are some surprises that he added in to the figure that boost the fun factor, but I'll leave those secret for now. I purposely left the Speaker's face blank, so that not only could it be given different tampos of speaker, but be able to have various faces applied! Instant new characters! The final speaker will have a few more details around, so it'll still look good in unpainted plastic, but I wanted the ability to customize and create new personalities easily. Let me know what you think! Does sculpted face detail outweigh the possibility of customization and painted decals?
Posted by Nemo at 8:42 PM No comments: